It’s been nearly two years since I wrote this post in November 2020, it still remains relevant. I’ve updated the post to include a few other things we’ve learned.

Keen AI started working with National Grid in 2018. Our shared goal was to use AI with process know-how to make condition assessment more efficient and objective. 35,114,000 images later, what have we achieved? And what have we learnt?

Don’t just use AI to make things more efficient: make them better, have a vision

Our initial goal was to save money during the review stage which we achieved. During the project we discovered that this is useful but the transformational benefits came from enabling the business to use the data they’ve collected more effectively.  The KAI application has unlocked data for users across the business. Videos, defects and images are immediately accessible in a way they never were before. Condition data is expensive to collect; irrespective of whether it’s done using a drone, helicopter or on foot. Gathering images or video for a single tower costs hundreds of pounds. The subsequent review and assessment process is less than 10% of the total cost.

Fundamentally, we have reduced friction throughout the condition assessment, defect resolution and reporting processes. This helps NG maintain and replace assets on the high voltage transmission network more cost effectively and transparently.

Take the users with you

Some of our users had been following the original process for over a decade; why change something they were used to? During the project we aimed to give them benefit immediately by adopting small but powerful features, such as running optical character recognition (ocr) on the gps data presented as an overlay on the videos they reviewed. Valuable feedback from an engaged user took the application from good to great.

In developing deep learning models and applications employing them, it’s too easy to forget that both should form a part of a solution to a business problem. They are not an end in themselves.  We’re trying to address a business need or make an existing solution to it better. This isn’t just about creating an application that sits within a process. We considered how a new process would work, where AI would fit in, how simple data pipelines would make everyone’s job easier and the change management needed to make things work.

AI is often packaged as the panacea, a catch-all, that replaces the need for human intervention. Caught up in the excitement, many have promised more than it can deliver. A sponsor who understands this will increase the likelihood of delivering a successful outcome and one that is seen to be so. Measured expectations on all sides are important.

Given the right skills, expertise, data and approach –  building a Proof of Concept can be done in a short timescale. Getting production ready takes much more effort.

The 80:20 rule. You can get 80% of the benefit with 20% of the effort. Now, the flip side. If you need some of the remaining 20% you have to work much harder for it. We are working on critical national infrastructure and therefore the remaining 20% isn’t optional, it’s mandatory.

Our initial PoC took 12 weeks. Training models and building solutions which are reliable and understood well enough for production is a lot more work. Two years on we have robust models for the main tower types and are beginning to incorporate less common components. Robustness varies between industries. For us working on critical national infrastructure, we’ve had to scale a very high bar.‍

Look Out for Simple Applications of AI with Outsized Benefits

National Grid had over 10 years of videos and images from surveys done over the last decade. Unfortunately to find out what asset each video was for, you needed to watch it. There wasn’t anything in the filename or the metadata to help you either. However each video has a GPS overlay recording where the helicopter was when recording. Using synthetic data we trained a simple CNN to read the GPS and then mapped the video to closest tower. Suddenly we had the ability to search the entire archive for all data relating to any pylon on the network. To me this has been the most satisfying model we created and easily the one with the greatest benefit. 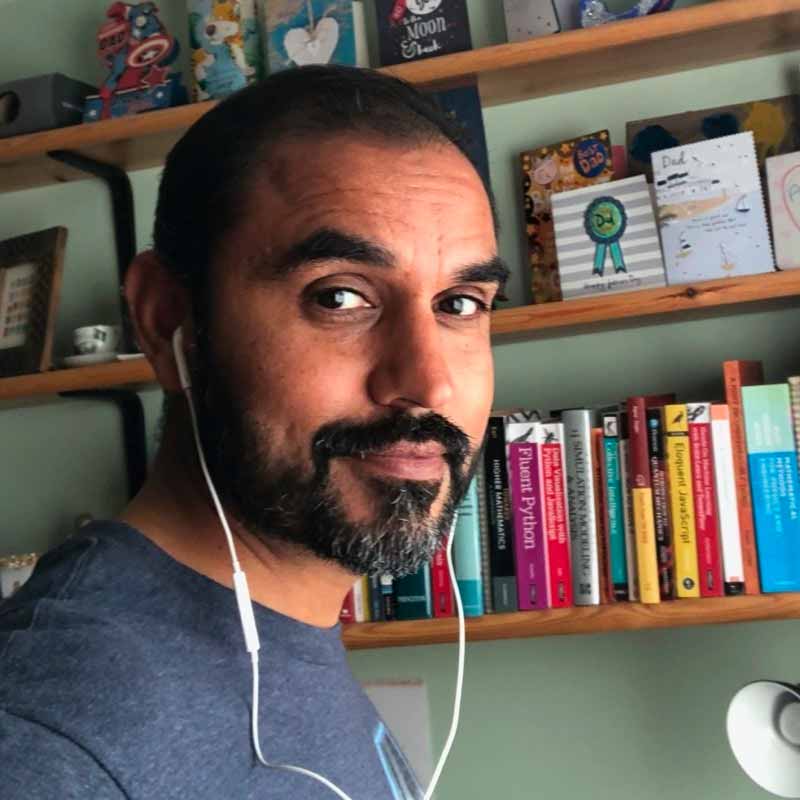 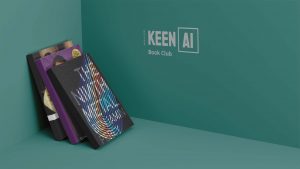 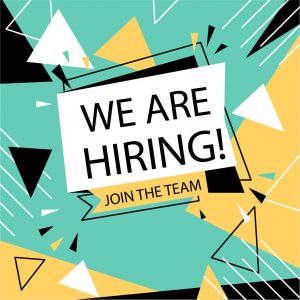 Keen AI is seeking a Marketing & Content Lead to create great content and use it to engage, build our 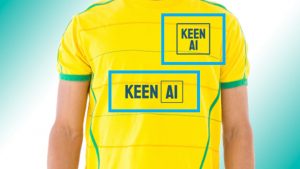 Artificial Intelligence and Computer Vision are changing the world at an ever increasing pace. By applying these technologies we help