Invasive non-native species (INNS) are plants that were introduced to the UK and are now deemed harmful to the surrounding ecology and are spreading ‘in the wild’. Their presence can be damaging to the surrounding infrastructure and the native ecosystem. Both the public and private sectors spend considerable resources identifying and often removing them. We are proposing a new method of conducting ecological surveys that will greatly improve the speed at which we can conduct these surveys, saving time and money. You can read more about our proposed method in a previous post Trial for Detecting Invasive Plant Species using AI Launches

But we’re not just looking for invasive plants, we’re also looking for species that we want to protect such as Ash trees. A recent article in the Guardian (https://rb.gy/jvz18k) has highlighted the devastating impact of Ash dieback on our woodland areas, an issue that has been exacerbated by the Covid-19 lockdown restricting rangers from carrying out essential maintenance work. As a result, we have seen a recent surge in Ash dieback. A large part of the issue we are facing is that we don’t know where a significant proportion of our Ash trees are. Not being able to monitor the health  of Ash trees  can lead to greater outbreaks of the disease. Knowing where INNS and vulnerable species are will help us to preserve and manage our natural resources, and prevent problems like this in the future.

Ecological Surveys are Expensive, Can be Made Cheaper with Machine Vision and AI

We have partnered with the UK Centre for Ecology and Hydrology (UKCEH), to revolutionise the way in which we conduct ecological surveys and track the presence of invasive non-native plant species (INNS).

Current solutions for surveying an area for INNS involve sending ecologists to perform a manual survey, which is time-consuming and costly, or the manual review of photographs taken from high definition digital cameras attached to drones or planes. Using AI and high resolution imagery captured from a vehicle mounted camera, we believe that we can rapidly survey areas of interest for target species. This is done in three ways, the use of an automated vehicle mounted camera enables contiguous footage of the required quality to be collected in the absence of an ecologist, this footage can be reviewed by a trained ecologist at a later date (remotely) and finally AI is used for focus the ecologists attention to particular areas of interest.

We initially aimed to kick the project off in April, as this was the peak flowering season for Rhododendron, however, due to the impact of Covid the project start was delayed until June. This gave us little time to design, build and trial a system for collecting images of target species. Although the UK’s nationwide lockdown meant we missed the peak flowering season for some target species it also helped us out, by allowing us to trial the system whilst driving the car at relatively low speeds on what would normally have been busy roads.

The camera system comprises a DSLR, custom software to control and review images, a laptop, housing and various means of supplying continuous power to all the components. The aim of the initial trials was to ensure we captured footage at the required resolution (e.g. able to capture flower and leaf detail), images were sharp and in focus and that we could deal with variations in lighting during different parts of a survey.

The images above were taken while the car was travelling between 20-30 mph, and for our initial test run. Having been able to adjust the settings throughout the survey, we landed on a set of parameters that gave us good quality images where we were able to pick out details on the leaves and flowers.

The purpose of collecting so many images is to mark species we’re interested in to train a machine learning model to identify them in pictures. To help us do this, we created a dedicated application for reviewing survey images, labelling where we see species and then reviewing these samples before using them in model training.

That’s a brief update on what we were able to accomplish in June. Overall, we were able to achieve the objectives we set at the start of the month, even if we didn’t manage to find much rhododendron in flower. July and August saw peak flowering seasons for more of our target species, mainly Himalayan Balsam and Japanese Knotweed. In next month’s updates we’ll include details of further surveys in Wales and the Midlands so keep an eye out for those. 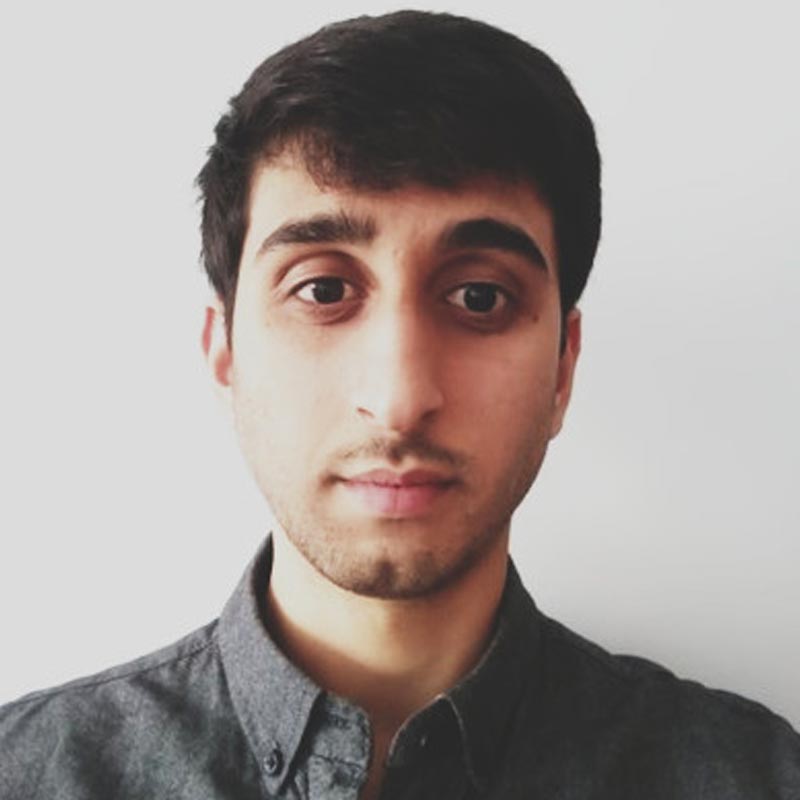 Hamzah is excited by the potential of AI to take engineering processes to even greater heights. Following his passion for integrating these two worlds to build a better future, he is dedicated to helping Keen AI grow and achieve that vision.‍
PrevPreviousCorrosion Detection on Overhead Line Towers
NextSuccessfully Utilising Machine Learning and AI at a Transmission OperatorNext 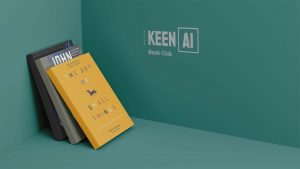 As the majority of us look to 2021 and hope for a better year, it’s easy to look back at 2020 and only remember what went wrong. 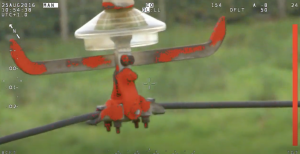